END_OF_DOCUMENT_TOKEN_TO_BE_REPLACED

Dalawang Magbubukid is a Tagalog translation of Errico Malatesta’s classic pamphlet, Fra Contadini or as it is known in English, Between Peasants. Fra Contadini is a dialogue between two farmers on anarchism and anarcho-communism.

Dalawang Magbubukid is the first (and quite possibly the only) book on anarchism in Tagalog from the American colonial period. The copy of Dalawang Magbubukid attached herein was scanned from the University of Santo Tomas Miguel de Benavides Library.

You may download the text scanned as-is here. A somewhat cleaned scan is available here. You may read this in English translated as Between Peasants at The Anarchist Library.

The Bandilang Itim collective is still in the process of converting the text to a more readable format. We will update this page when it is available. 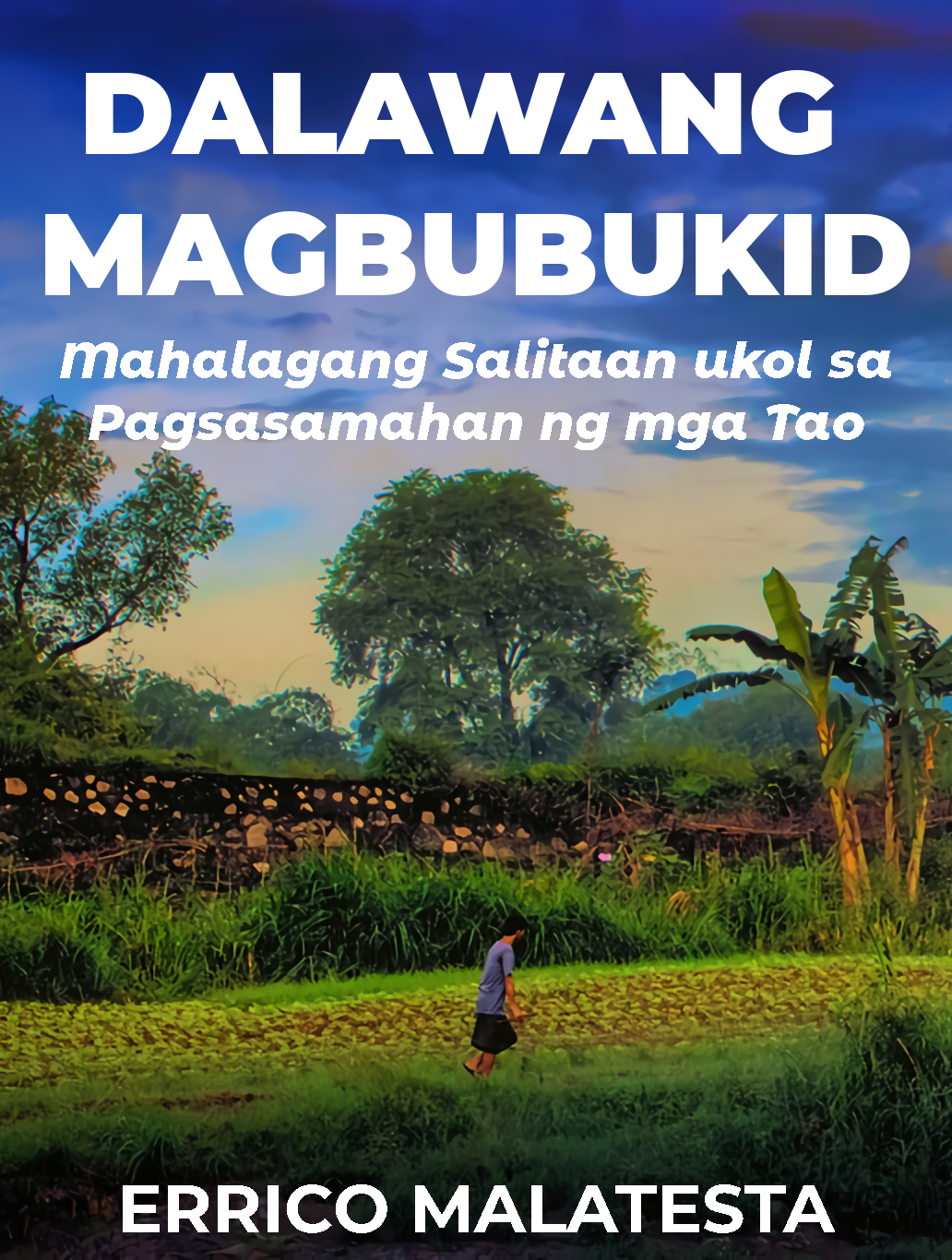